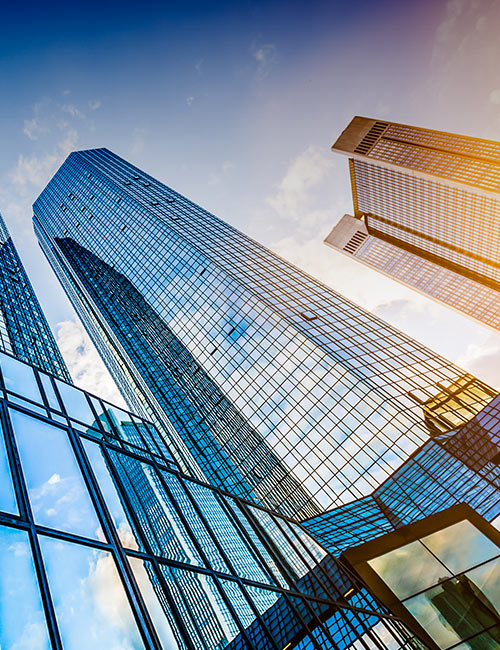 This 2010 COSO study provides a comprehensive analysis of 10 years of fraudulent financial reporting events investigated by the SEC, covering fraud techniques, issues related to external auditors, and consequences to companies and individuals.

$39 - $49
Do you have an AICPA membership? Log in to apply your member discount.

COSO sponsored this study to create a comprehensive analysis of fraudulent financial reporting occurrences investigated by the SEC between January 1998 and December 2007. It updates COSO’s 1999 issuance of a similar study covering 1987–1997.

The results of this study will be useful to external auditors, boards of directors, investors, regulators, and other key stakeholders as they seek to prevent, deter, and detect fraudulent financial reporting.

The analysis covers the following, among many other topics:

With its comprehensive and effective discussion, Fraudulent Financial Reporting: 1998–2007, An Analysis of U.S. Public Companies will bring you up to date on the latest trends in public company fraud based on scrutiny of 10 years of data.

Nonmember Price
$49.00
Price excluding sales tax
$49.00
Do you have an AICPA membership?
Log in to apply your member discount.
Shipping cost and sales tax will be added later during checkout