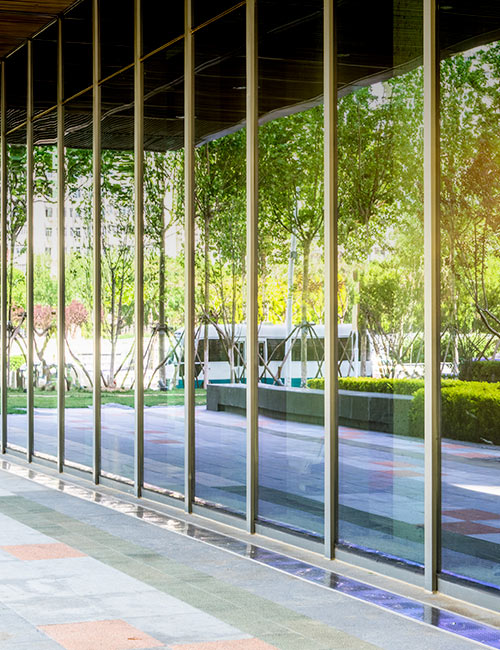 Breaking Down the New Auditor's Report for non-ERISA Engagements

The auditor’s report has always been the only public facing deliverable in an audit. With the recent changes to the guidance surrounding the report, be sure you have the most up to date information.

$79 - $89
Do you have an AICPA membership? Log in to apply your member discount.

A new Auditor's Report is here.

Auditors’ reports are the ultimate communication between auditor and the public. The auditor's report is a written letter from the auditor containing the opinion of whether an entity’s financial statements comply with generally accepted accounting principles (GAAP). The independent and external audit report is typically published with the company's annual report. This course will discuss the considerations surrounding the objectives and form of the auditor’s report under SAS No. 134, Auditor Reporting and Amendments, Including Amendments Addressing Disclosures in the Audit of Financial Statements.

SAS No. 134 contains many changes to the 700 section of Professional Standards. SAS No. 134 benefits users of the financial statements by placing the auditor's opinion at the front of the report for added visibility and providing necessary transparency into the basis for the auditor's opinion and the responsibilities of both entity management and auditors. This module will address those changes as applied to AU-C section 700, Forming an Opinion and Reporting on Financial Statements, the foundational section that addresses the auditor’s responsibility to form an opinion on the financial statements and prescribes the form and content of the auditor’s report when issuing an unmodified “clean” opinion."

Identify the concepts contained in recently released standards that have changed the auditor’s reporting process. Recall the scope and objectives of AU-C section 700, Forming an Opinion and Reporting on Financial Statements.

Credit Info
CPE Credits
Online
2
NASBA Field of Study
Auditing
Level
Basic
Access
Online
This is a digital product. With full paid access the content will be available to you for 1 year after purchase date.
For more information, please refer to CPE requirements and NASBA sponsorship information
Pricing
Do you have an AICPA membership? Log in to apply your member discount.
Nonmembers
Online
$89.00
AICPA Members
Online
$79.00

The Association is dedicated to removing barriers to the accountancy profession and ensuring that all accountancy professionals and other members of the public with an interest in the profession or joining the profession, including those with disabilities, have access to the profession and the Association's website, educational materials, products, and services. The Association is committed to making professional learning accessible to all. This commitment is maintained in accordance with applicable law. For additional information, please refer to the Association's Website Accessibility Policy. For accommodation requests, please contact adaaccessibility@aicpa-cima.com and indicate the product that you are interested in (title, etc.) and the requested accommodation(s): Audio/Visual/Other. A member of our team will be in contact with you promptly to make sure we meet your needs appropriately.

Shipping and delivery
Shipping costs  and sales taxes will be added later during checkout
Cancellation Policy
View our Cancellation policy here
Breaking Down the New Auditor's Report for non-ERISA Engagements
Select from the following options:
Online
$89.00
Nonmember Price
$89.00
Price excluding sales tax
$89.00
Do you have an AICPA membership?
Log in to apply your member discount.
Shipping cost and sales tax will be added later during checkout